1. What is a QSFP-DD Optical Modules?

A QSFP-DD Optical Transceiver with double density features, it refers doubling the number of high speed transmitter and receiver for the optical signal transmitting. The QSFP-DD transceivers is ready for the new PAM4 function for supporting 50Gbps per channel, which could support bandwidth over 400Gbps via MPO/MTP fiber interface or Duplex LC fiber interface. 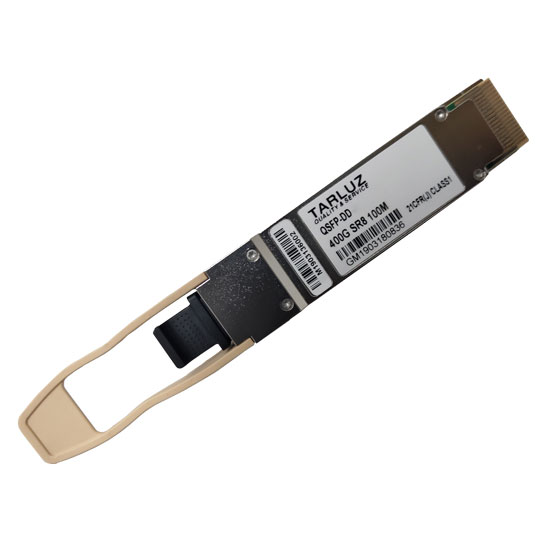 2. Why do we need QSFP-DD Form Factor?

Until now, most popular the optical module are consisted of single or quad lanes fiber interface. However, the bandwidth demand are keep increasing, a QSFP-DD form factor  could accommodate extend the existing quad lanes to 8 lanes. It could easily increase the bandwidth without increase too much space in the data center. It is the idea for next generation systems for the high bandwidth data center.

3. What applications can I use with a QSFP-DD ?

The most common applications used with QSFP-DD are:

4. What kind of QSFP-DD products we have?

5. How about TARLUZ QSFP-DD compatibility?

TARLUZ QSFP-DD transceiver is fully comply with QSFP-DD MSA, it could compatible with products from other venders, and seemly running well for switches, routers, etc.