There are lots of QSFP-DD variants in the market, they are able to be classified by the suffixes, the following text briefly introduces those suffixes. 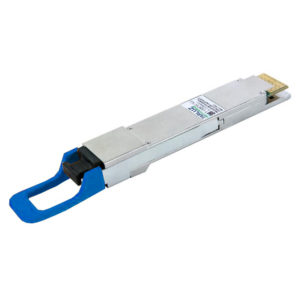